Tell me about a fantasy you had as a teenager ?


Can you trace what movie/book/advertisement etc. it was influenced by ?

How to kill a fantasy? Fulfill it is a: Band, CD cover, Fantasy Catalog, created after a research on how and what personal fantasies are adopted and influenced by the Industry of fame? 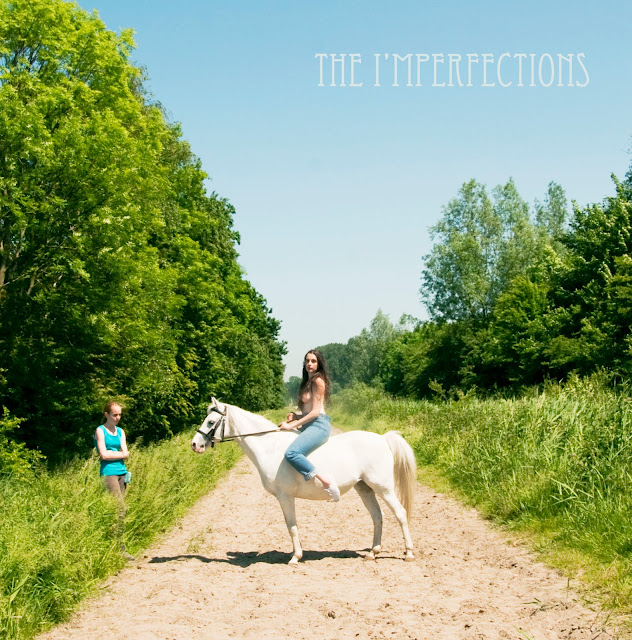 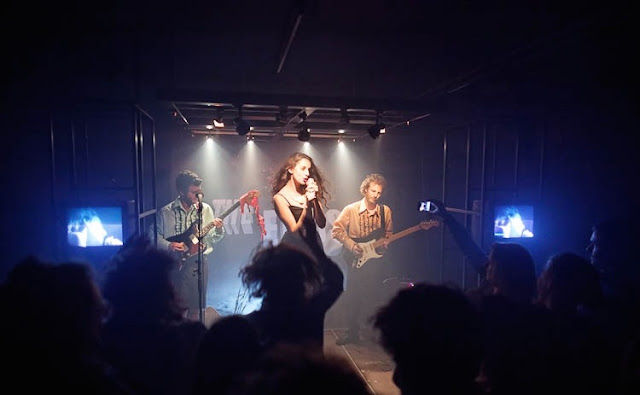 The Ends Fanstasy Catalogue is a project by Tchelet Weisstub, with the conceptual, desing and editorial support of Miguel Angel Melgares.