«All Inclusive» is a performance about the aesthetisation of violence.

Exploring the paradoxical principle of “creation through destruction”, Hetzel imported several kilos of debris from a conflict zone in Syria to central Europe. These remnants of the war have now been transformed into art.

While the destruction of monuments and iconic images have become tools of strategic warfare, the museum became an extension of the battlefield. Here the aesthetisation of violence is made visible and turned into products. What if the souvenirs are actually trophies?

«All Inclusive» juxtaposes art and war, tourists and refugees, reality and imagination in a journey through a temporary exhibition space. The audience is invited to watch a visit through a museum where reality strikes back. What if we could capitalize empathy by making people watch people? 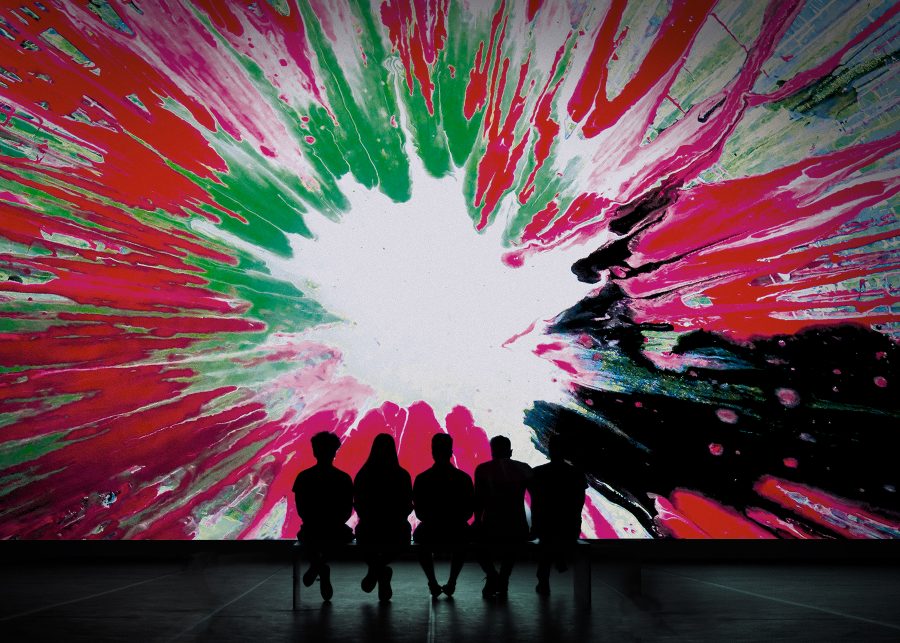 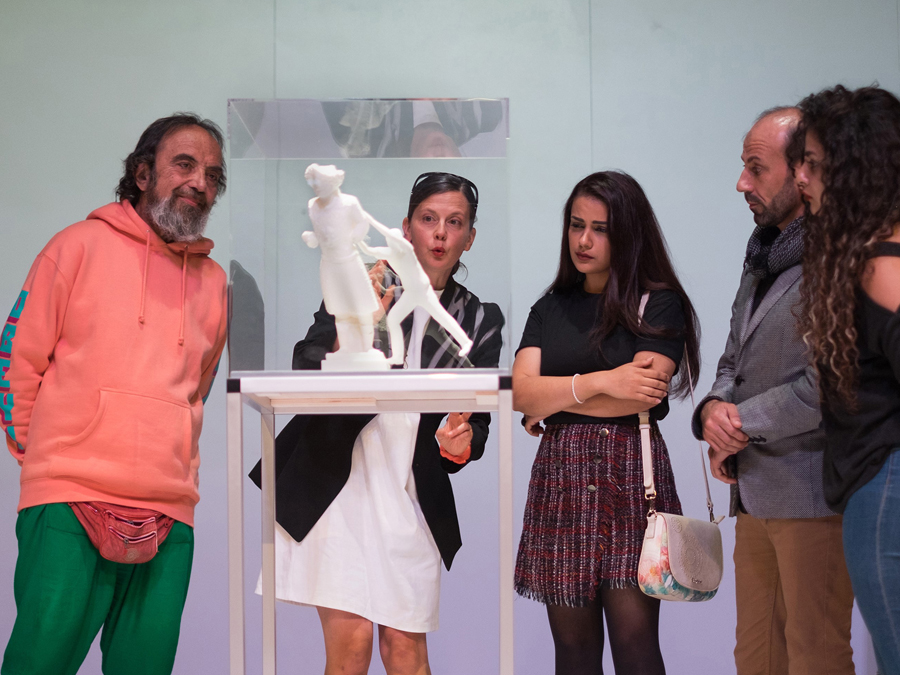 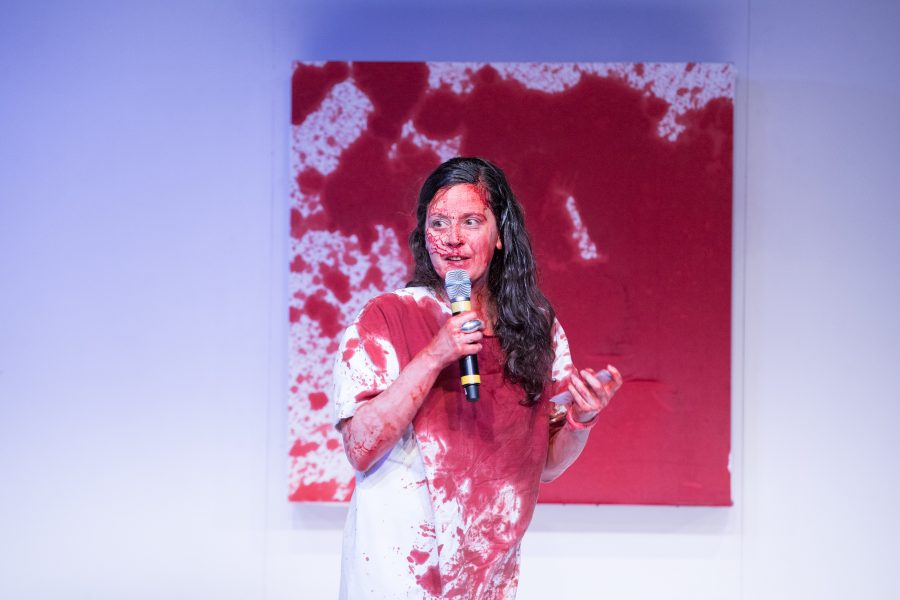 “A performance as brilliant as it is painful, an attack on our own morality.” – ★★★★★ – Theaterkrant
“All Inclusive by Julian Hetzel is a confident performance about the boundary between engagement and empathy porn. The casting of Kristien De Proost is a masterstroke.” – ★★★★☆ – NRC
“Julian Hetzel presents another politically charged performance at the intersection of theater and visual arts.” – ★★★★☆ – Knack Focus
“All inclusive offers painfully recognizable scenes, where you have to laugh as often as you frown. Hetzel unmasks the often too grandiose intentions of art and casts a critical light on the thin line between engagement and exploitation, including his own.” – ★★★★☆ De Standard