'Photo Salon Baghdad' observes how times of dictatorship and endless unrest influence the content of salon photography in Iraq. In the performance in the unknown underworld of photography, Elīna is guided by two people. Zaid, who once had a photo salon in Baghdad, and Wafa, former Karate champion of Iraq. Together they re-enact life back in Baghdad. The points of reference in this journey are 200 negatives that Zaid got from his father when he left Iraq. Some of them were transformed into positives. These negatives had been collected over 40 years. They are from different periods – the time before Saddam Hussein, during his dictatorship and after it. The photos show different people who have visited the studio, the ways they pose and how this changes due to the political climate. Examining the negatives through the darkroom enlargers, the Iraqi photo salon culture reveals itself as highly theatrical, sentimental, controlled and extremely intimate at the same time. Not only does the content of the photography change, but the role of the photographer in society becomes increasingly inconvenient until you simply stop being a photographer. Stop being a photographer? Stop being an artist?

The performance uncovers the ambiguity of the Iraqi photo salon world in an environment where there seems less and less room for the freedom to take photos. 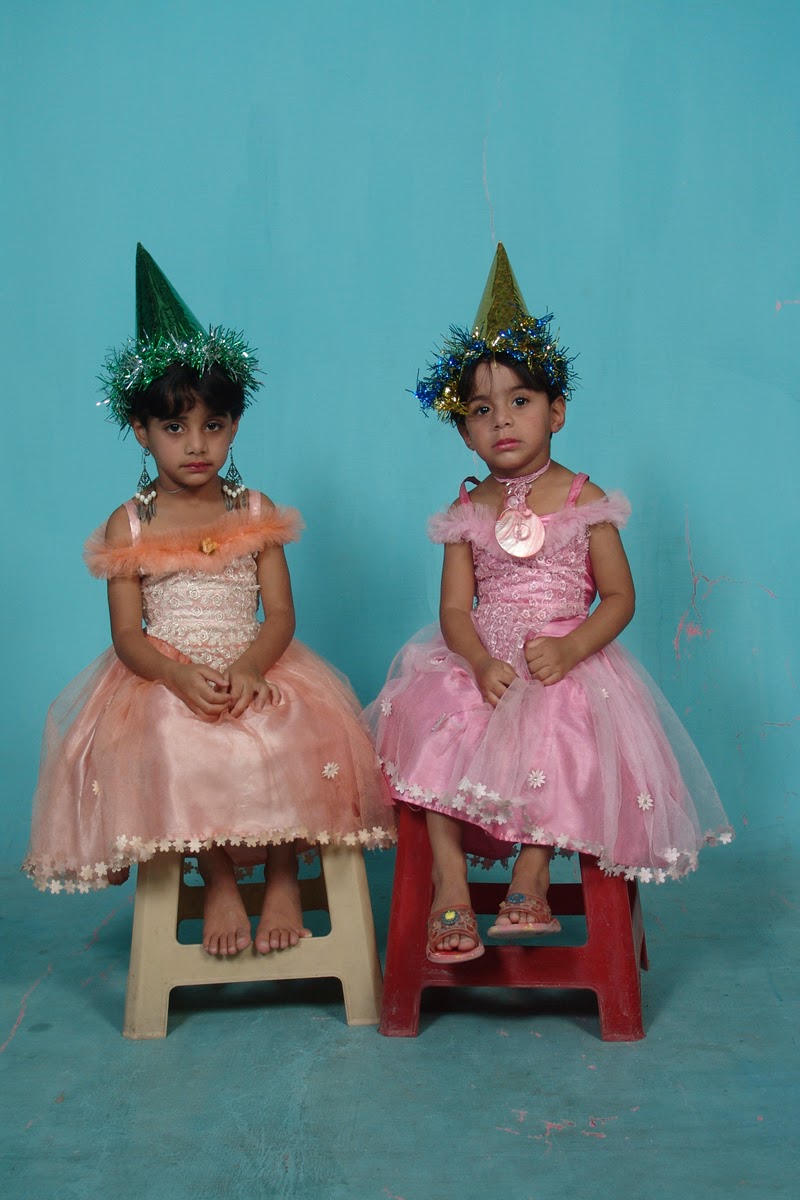 This work is a Master Proof presentation of DasArts (Master of Theatre) that was performed in July of 2011.