An abnormal phenomenon occurs in an olive grove as one of the trees shakes its branches rapidly. This peculiar act gradually evokes an uprising amongst neighbouring olive orchards, where many other trees join the movement. As the natural protest rises a police squad rallies through the land and seeks to suppress the rebellion. 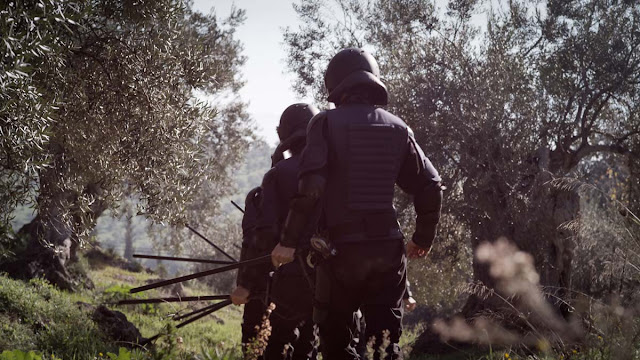 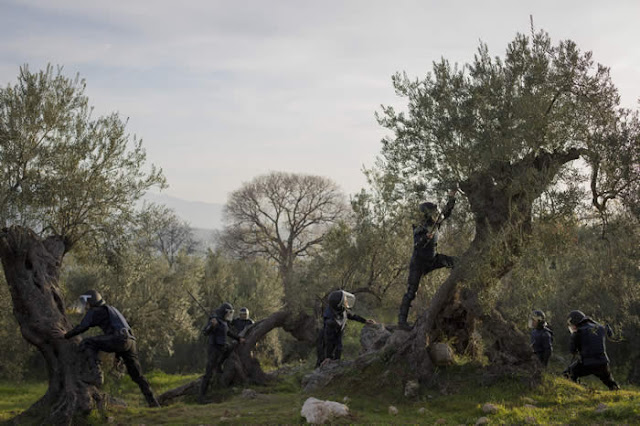 An abnormal phenomenon occurs in an olive grove when one of the trees evokes an uprising. Inspired by the ancient olive harvesting methods in which aggression and cultivation come together, the film portrays the absurdity of enforced ideologies and the impossibility of taming the wild.

Supported by the Media Fonds, NTR and Cinedans