They say we live in difficult times. And that important choices are to be made right now. So, who is going to make them? You? Or Somebody else?

Pleas[e]nter is a multimedia experience for 20 persons at a time. [E]nter the world of formats and binary choices and find out for yourself. 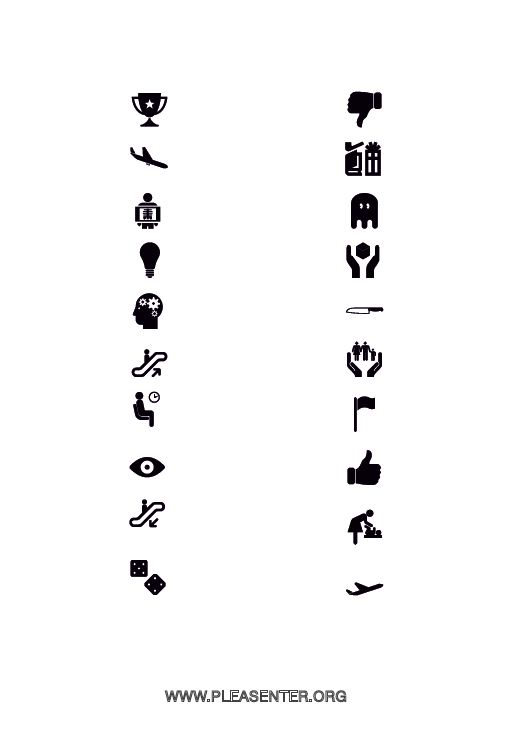 The project explores the paradox of choice and the anatomy of decision as the means by which culture is created. We are, each and every one of us, embedded in multiple recursive systems – work systems, family systems, economic systems, political systems, belief systems, social systems, biological systems, ideology, etc. and each of these exerts some torque on our thinking and actions. If we were to try and interpret the clash of ideas in individual terms – your idea versus my idea – we cannot but rely upon and reinforce the Utilitarian ethic of Universal Egoism (Mills). The road to “liberation“ which is founded on you versus me, is the fundamental and dominant approach of our present political and economic platform. The displacement of this ethic to that of, for example, collectivism – our idea versus your idea – hardly cures the problem. It goes perhaps, halfway back to structuralism that is all: The politics of identity.
By focusing on the most basic function of making choices, we start researching dynamics of decision-making, the difference of approaching the world based on cultural values and belief systems.

The project is based on a model experimental device, which serves as a vehicle that brings to the fore the logic of choice and our ideas about current and future worlds based on that. It is a custom made performative format for a small group of audience members from the widest possible gamma. A series of questions and tasks, both verbal and visual, are posted to this contained group of participants, while an automated and specially designed system rates answers and make a visual map of decision-making. Concentrating on a microcosmic approach, we propose a “social experiment” – an interactive open-game. The multimedia experience of the game is a hybrid of formats everybody is very familiar with -television debate, talk show, speed dating, council meeting, group therapy or entertainment shows of the Big Brother type. It resembles social networking media, such as Facebook

Which are the goals of this experiment? An experiment is a methodical procedure carried out with the goal of verifying, falsifying or establishing the validity of a hypothesis. Experiments always rely on repeatable procedure and logical analysis of the results. The methodical procedure is quarantined by the use of a specific script and setting that allows for a sociological and demographic analysis of the results. However, it is an artistic project that serves as a vehicle, a device that enhances dialogue and transcends stereotypes, ideologies and beliefs. 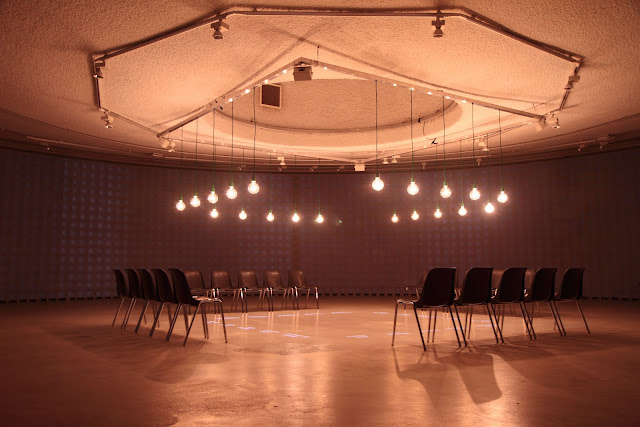 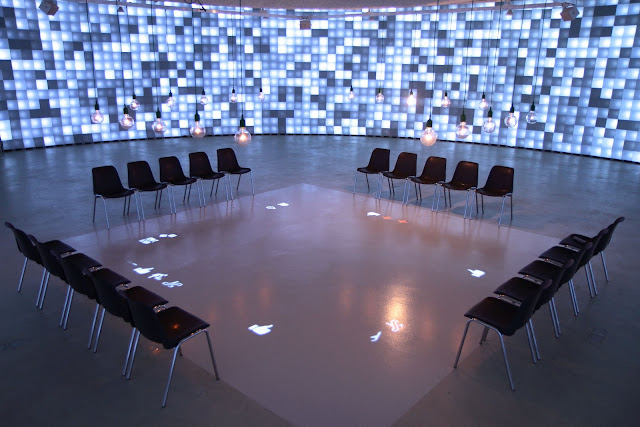 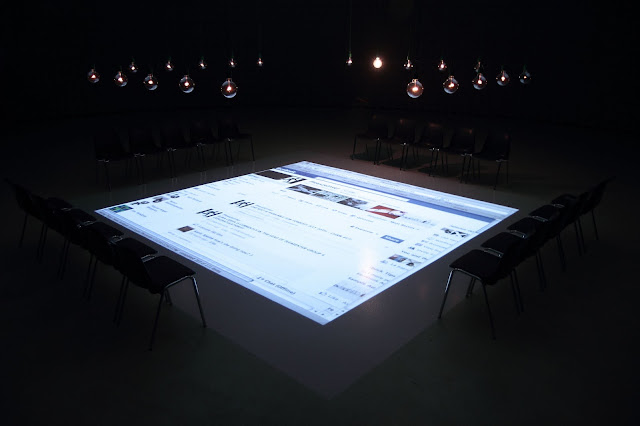 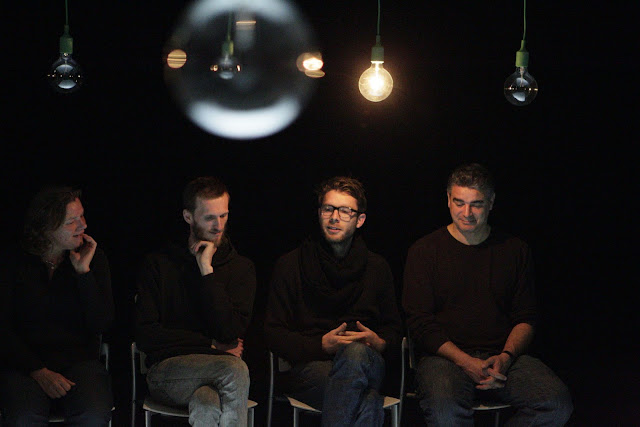 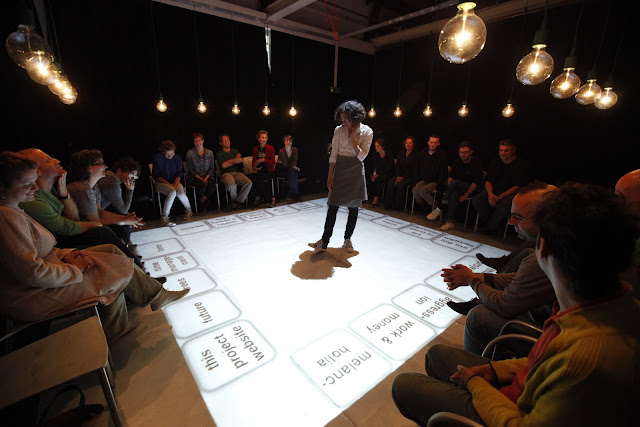