Bastard Scene, Seminary about Expanded Performance, Language and Edition has been initiated in 2015 by SOBRE_Lab research group at the University of Granada, as a platform which principal purpose is to inquire in the knowledge spectrums of contemporary artistic aesthetics, by focusing on the study of the polyhedric and expanded Performance Art’s field. On a general level, our purpose is to establish a permanent observatory from which to analyse models of cultural production that are being developed in the fuzzy space located between the performing and the visual arts. The ephemeral nature of these art forms involves the need to consider new models of production, communication and edition to suit the specific needs of each performative manifestation. Either coming from the visual art, dance or theatre fields, the term ‘performance’ redefines the interdisciplinary values of the contemporary aesthetics. Consolidated as a polyhedric and permeable time-based art form.
Now, speed, duration, shifts, periodicity, repetition, ephemeral, etc., compile the glossary of the hybrid artistic field named Performance Art. The investigation of these terms is integrated into a phenomenological strategy to explore our understanding of time as an existential and cultural concept. In the later decades of the twentieth-century, global cultures and art practices were transformed through rapid technological saturation. Performance becomes a paradigmatic modality of postmodern aesthetics, where interdisciplinarity, mediation, and self-reflexivity were its prevalent and resilient companion tropes. In this context, the increasing weight of art as an experience rather than art as an object has spread around the most important cultural institutions worldwide. The actual reinforcement in the bridges between the fields of performing and visual art are redefining the genealogies of the contemporary aesthetics. Nowadays art scene is characterized by a complex diversity of live art practices, many of which can no longer be located unequivocally on either side of binarized drives toward exposure or concealment, the embodied or the textual, essence or appearance, reality or illusion, the figural or the literal. In this context the nature of the experience of «being there» for both the performer and the spectator is, to say the least, critically slippery. 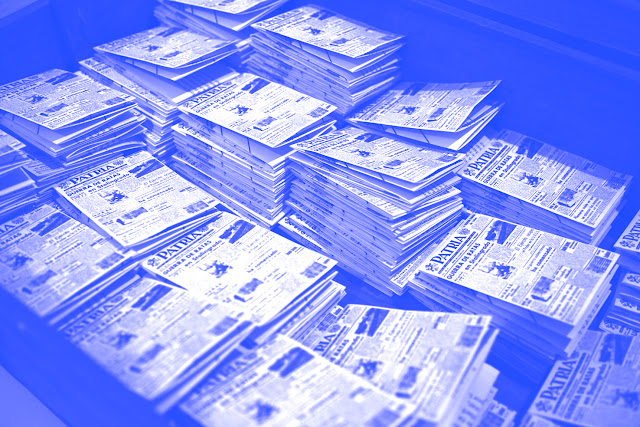 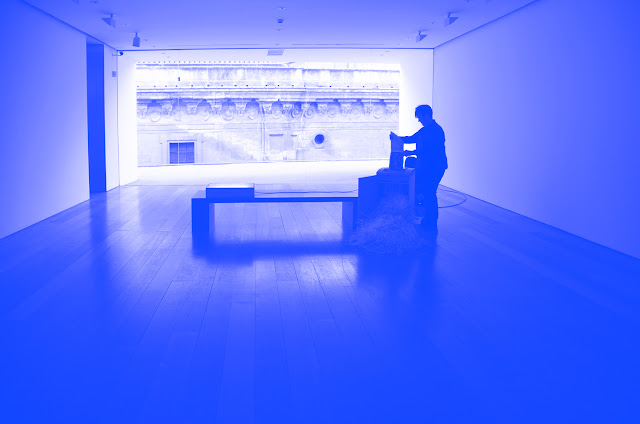 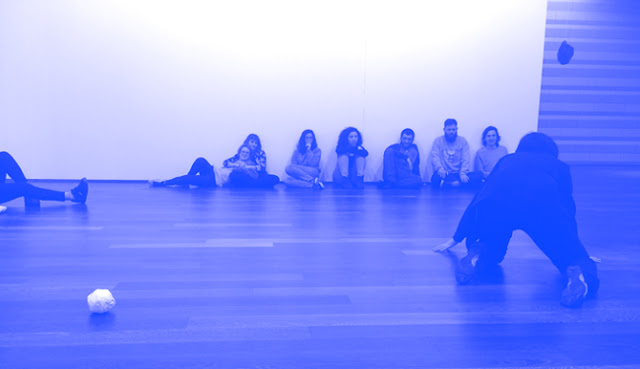 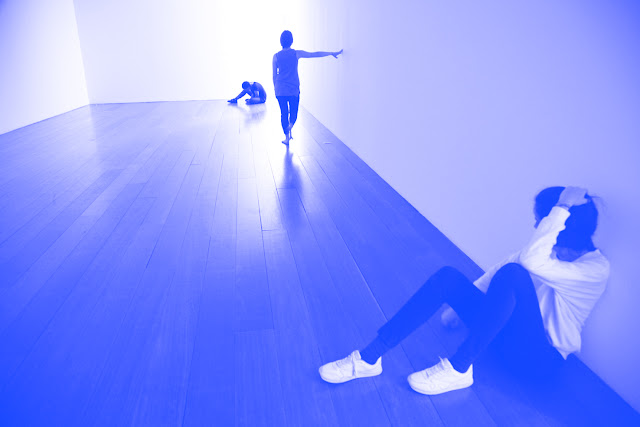