Hmm examines playful processes of language formation. Sonja Jokiniemi investigates speech sounds, physicality, touch, repetition and accumulation as linguistic actions. Instead of signifying, her language fumbles, gropes around and makes noises, eventually forming a collage-like, chaotic, strangely musical whole. Jokiniemi has worked with autistic young adults and people with psychological specialities. From there, she developed her very own voyage, questioning subjective language systems, alternative perceptions and forming relationships to the inanimate world around.

Hmm is principally about search and disorder: the objects and the human figure set in the space engage in a dialogue and mutual exploration. Feeling her way, shuffling, stumbling through a world that seems to have no cohesion; a confusing universe in which objects and sounds seem to have no meaning, a narrative emerges. Hmm explores the transition from chaos to order, from senselessness to meaning, from indiscriminate sound to language. An intimate, dependent, sensual, at times violent and fragmentary experience of the universe. 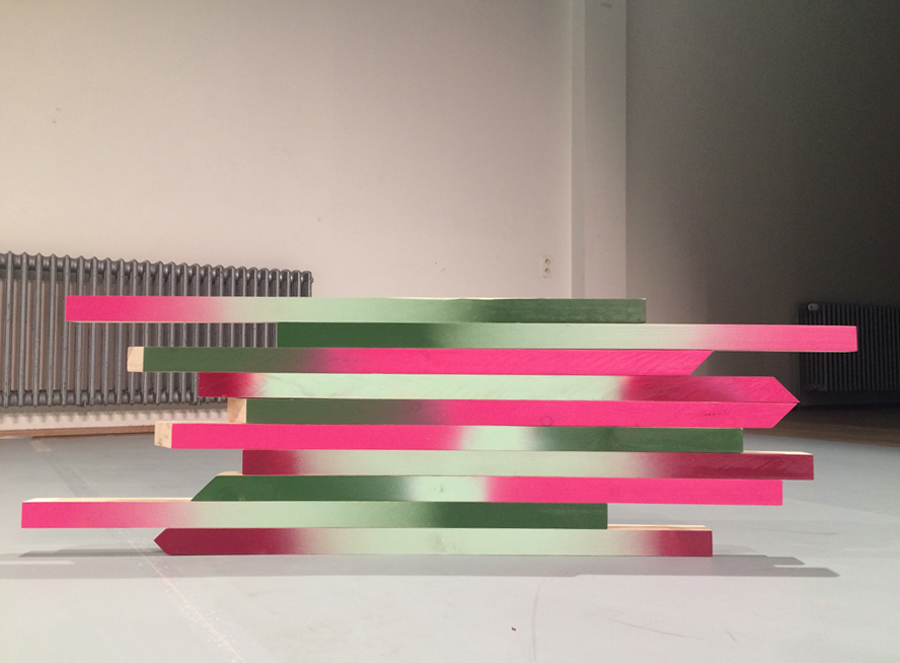 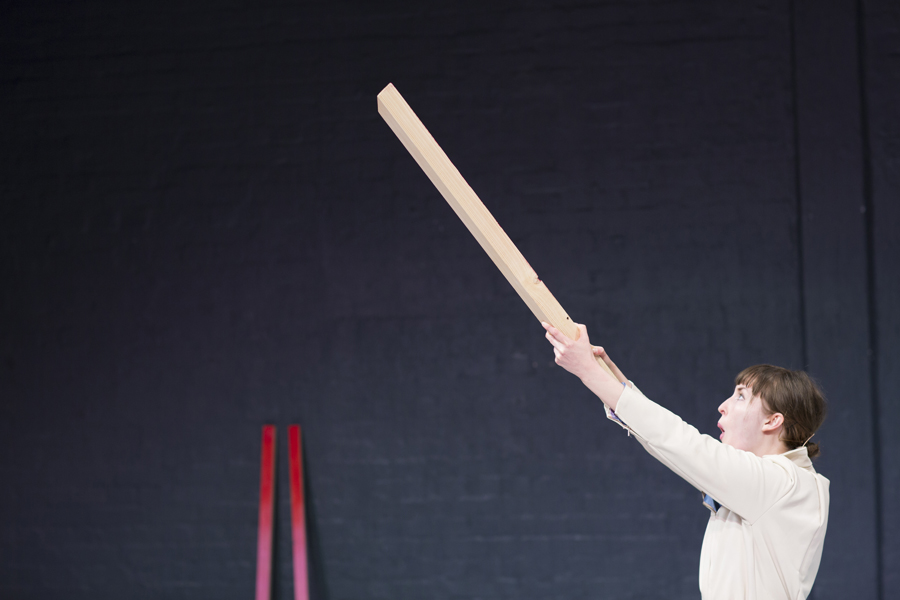 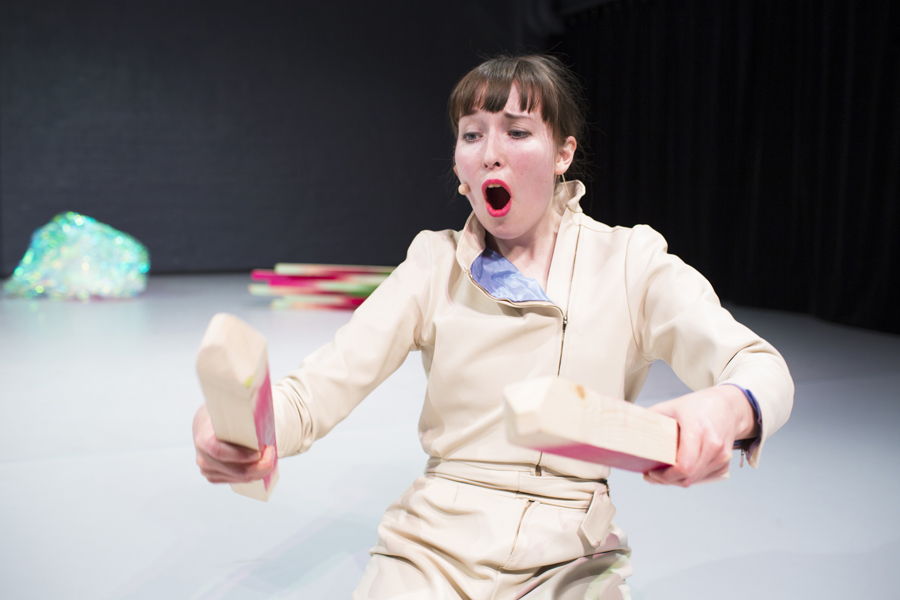 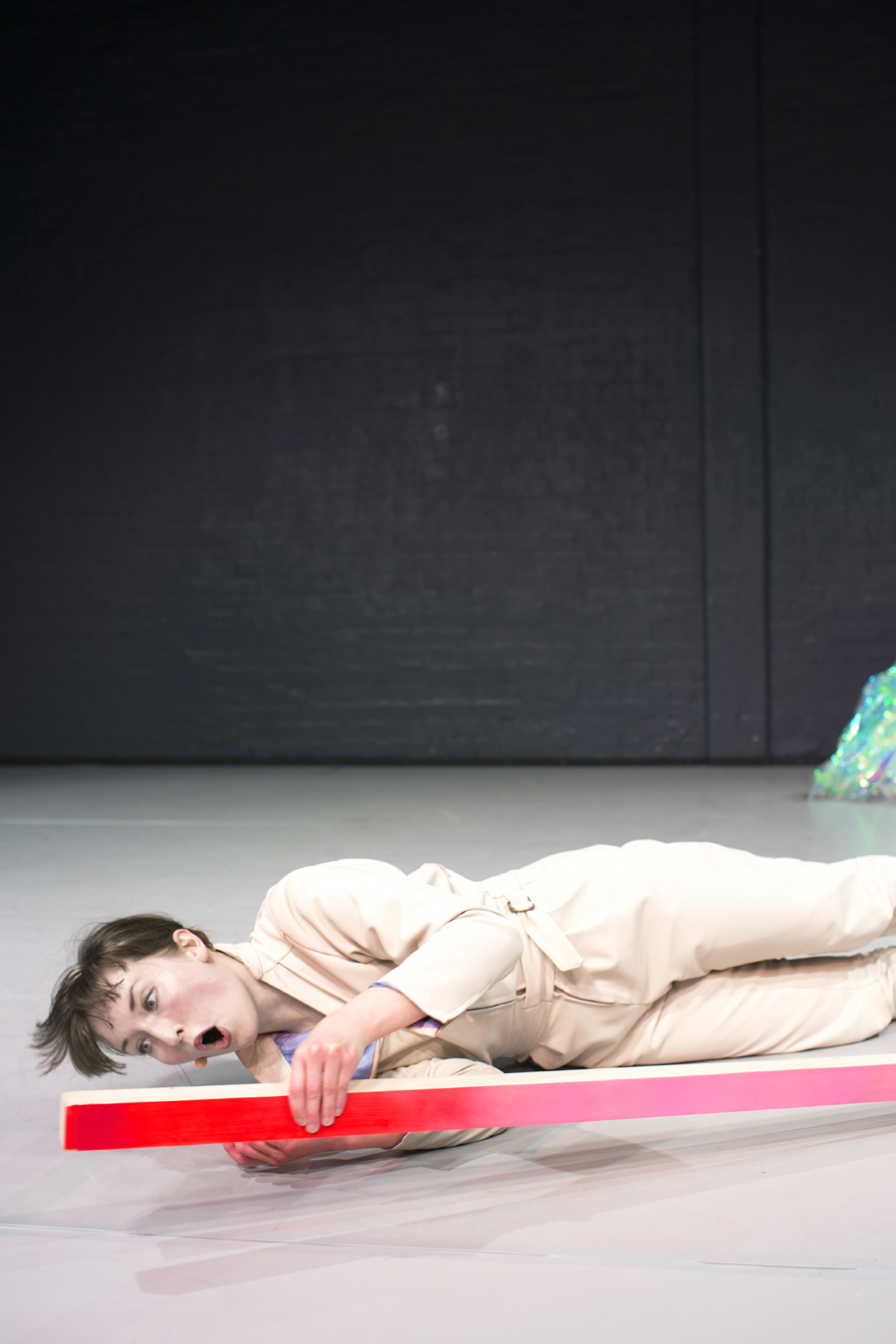 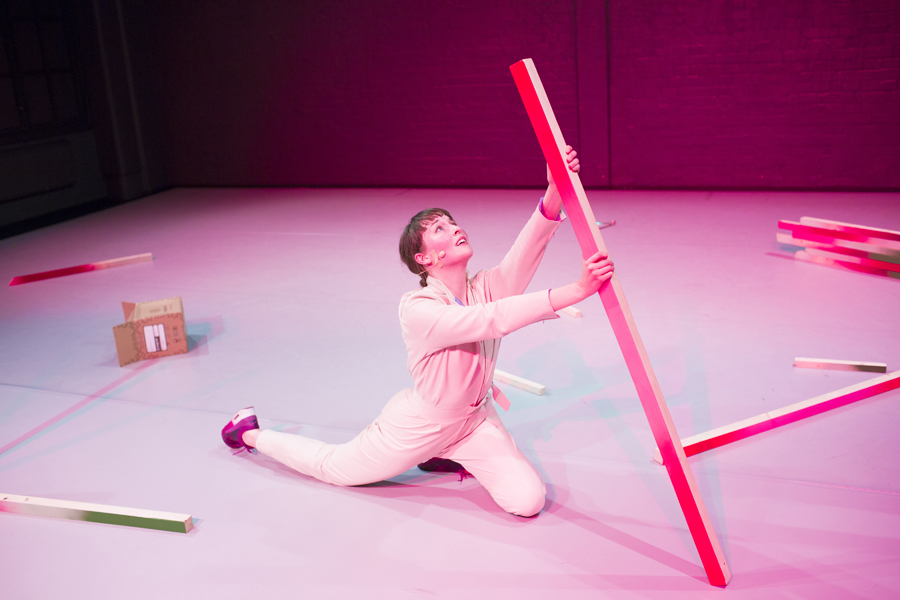