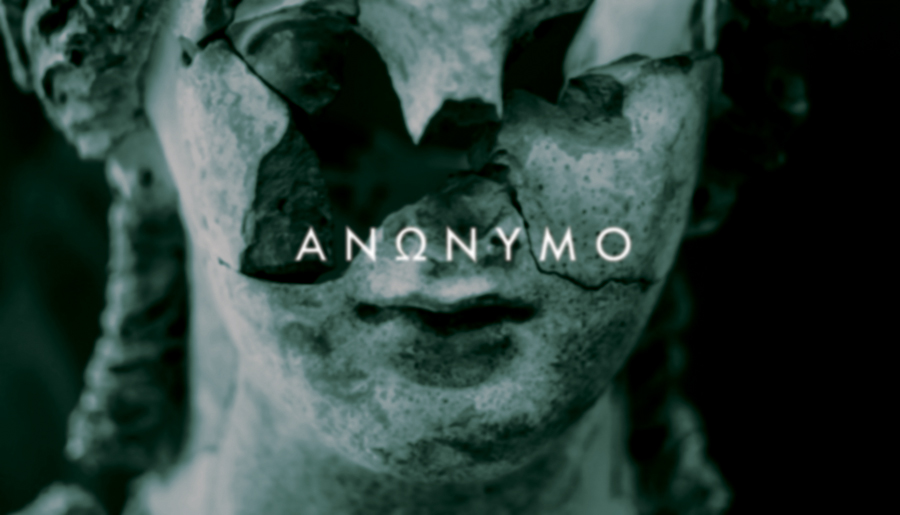 ANONYMO raises questions about the lack of physical connections in a period of constant digital presence. If the industrial revolution transformed forever our understanding of time and labour, increasing the levels of anonymity in the saturated metropolis, the media revolution has been shaping our ways of social and physical interactions. Social media generates nuanced possibilities of communication, bringing us to the imaginary of the modern individual, where anonymity and privacy as essential right clashes with the society of control.

Anonymity is indeed the starting point of this research, seen by a double and complementary point of view; attempting to connect the past with the present, while questioning anonymity both in sociological and artistic ways. The study of the «anonymous» is taken from a temporal perspective, travelling from primitive art forms to contemporary values of a digital society. The transformation of our experience of anonymity is becoming a paradoxical reality.

On the one hand, there is an exploration of the mechanisms that connect culture to a pre-existing idea of artistic disciplines, a period when singing or dancing was part of cultures, generating society and identity without the mediation of artistic individualism. On the other hand, there is an investigation on the contemporary understanding of anonymity. The abruption of social networks, the real-time update of information, the instantaneous communication and ‘the speed of interactions have created a contradictory feeling between the idea of a digital constant presence and the idea of a physical body that disappears in a trajectory of constant self-dissemination.’ 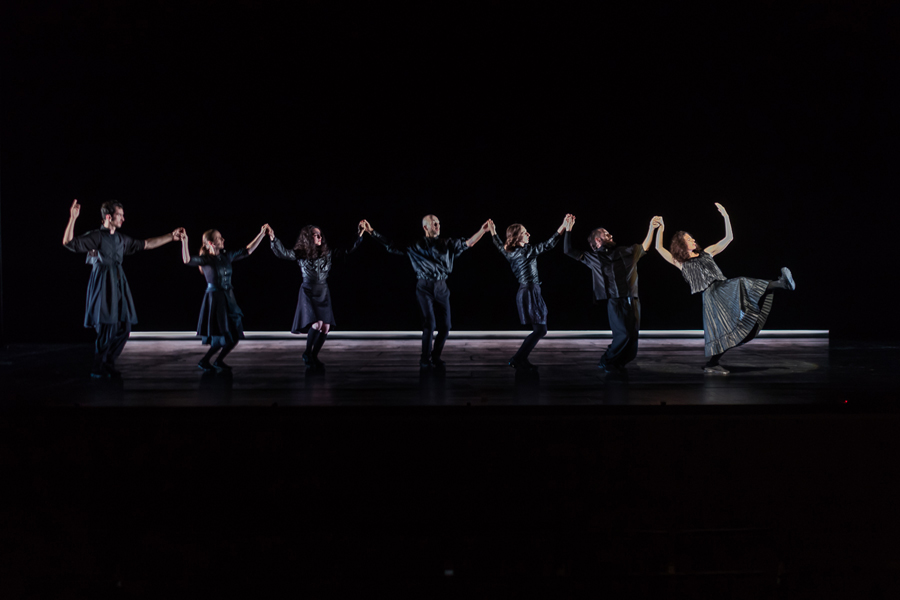 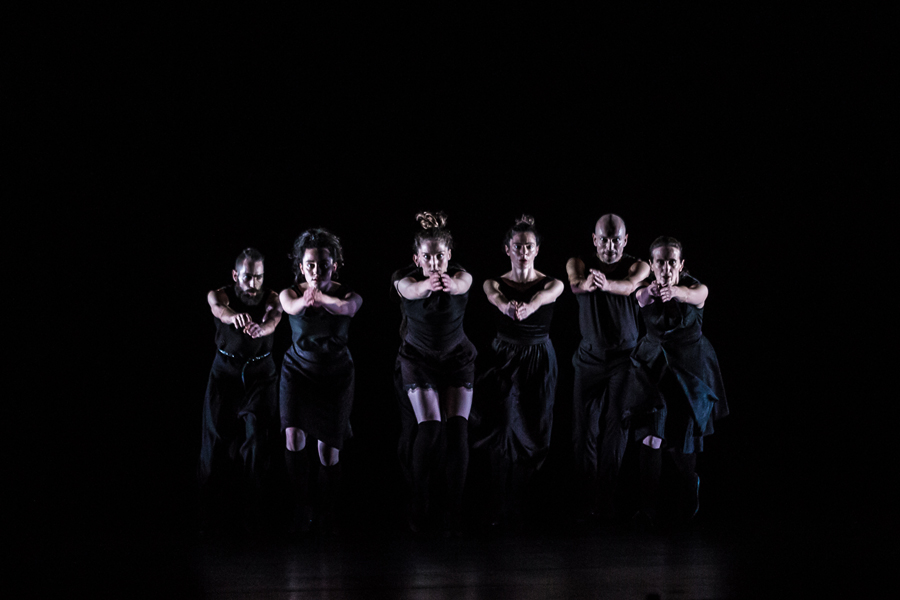 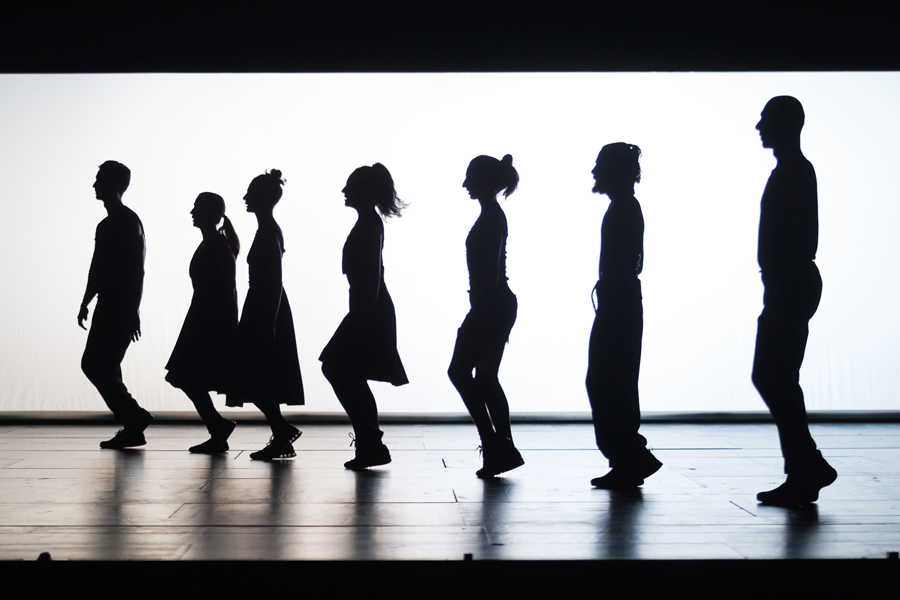 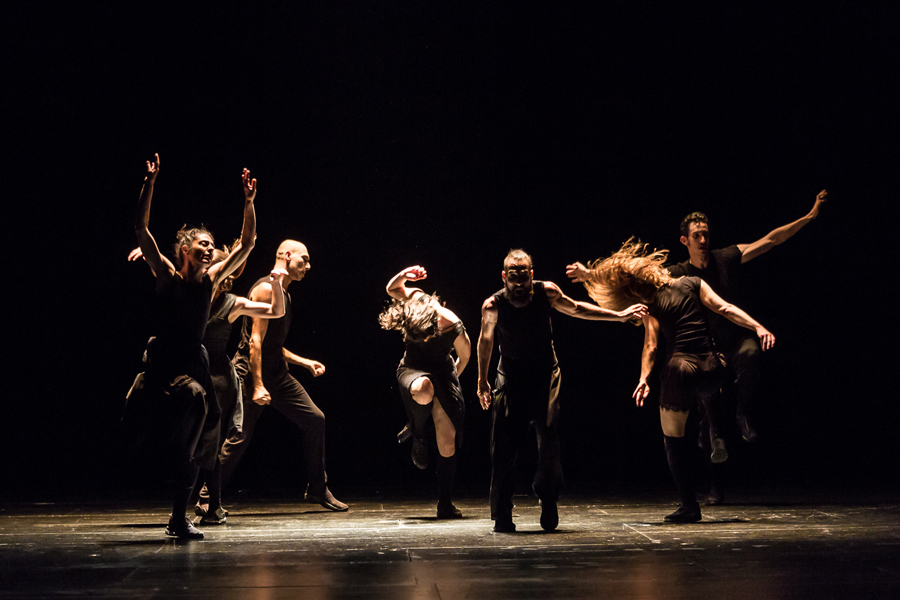