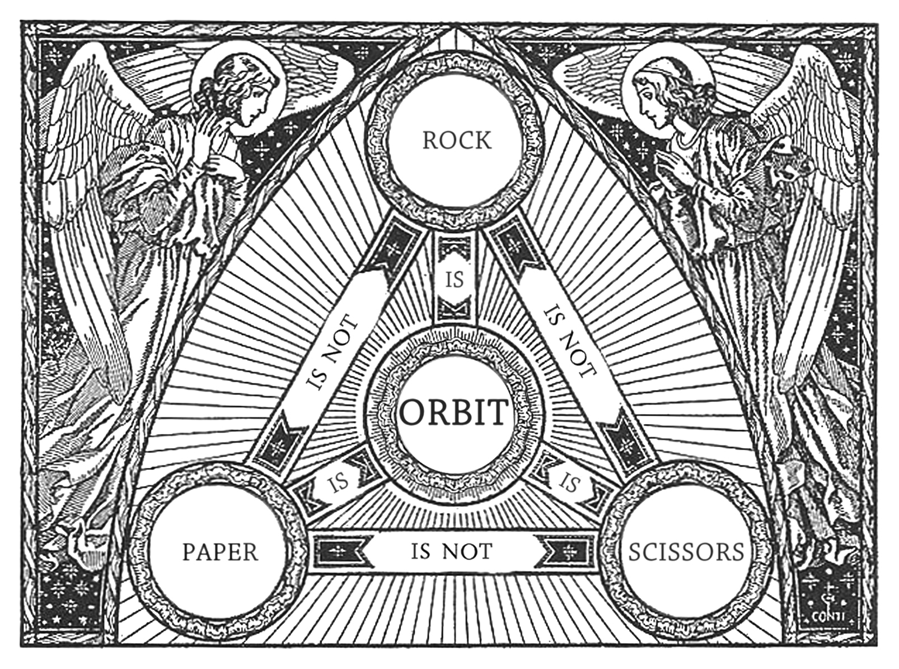 Resembling an abstract landscape, ORBIT is constructed from reflections that revolve around the game of Rock-Paper-Scissors. The primary appeal of this game resides in the simplicity and universality of its apparatus. Rock crushes scissors, scissors cut paper and paper covers rock, thus uniting the elements in a structure with no hierarchy. This closed circuit produces a topological scale where prediction and chance are the opponents’ only weapons. In ORBIT, the formal equilibrium of the game has been transformed to create two installations with a series of itineraries or “ways” that oscillate between mise-en-scène and performance.

The rock, the paper and the scissors are the research material. The light, the time and the sound are the tools he uses to build this universe. In an attempt to further explore these connections, Melgares has appropriated and modified some of the thoughts set down by Saint Thomas Aquinas in his “Five Ways” to prove the existence of God. These meditations are juxtaposed with the sound taken by the European Space Agency of Comet 67P/Churyumov–Gerasimenko from the Rosetta spacecraft. This dialectical collision was orchestrated to create a space in which spectators can find different ways to approach the sensible, contemplative and abstract universe of ORBIT. 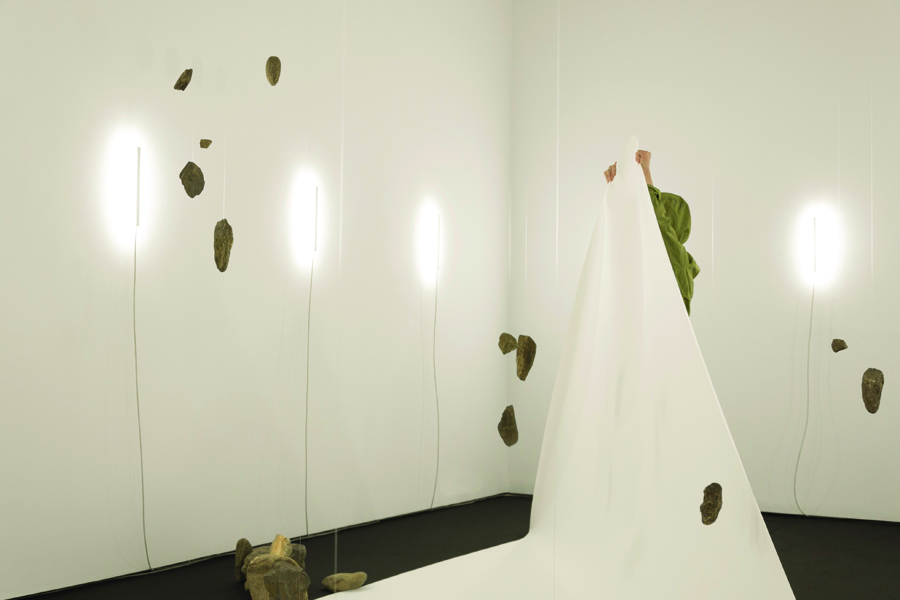 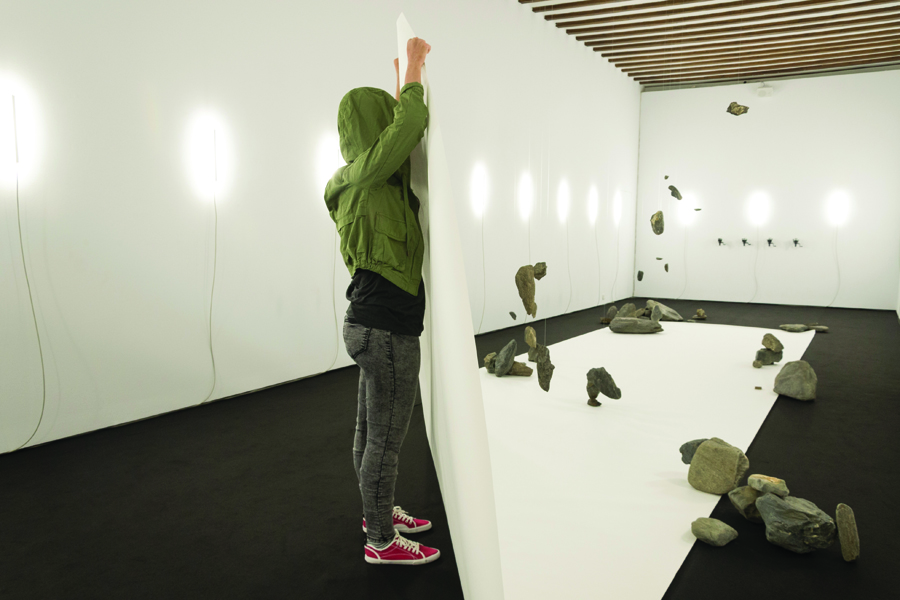 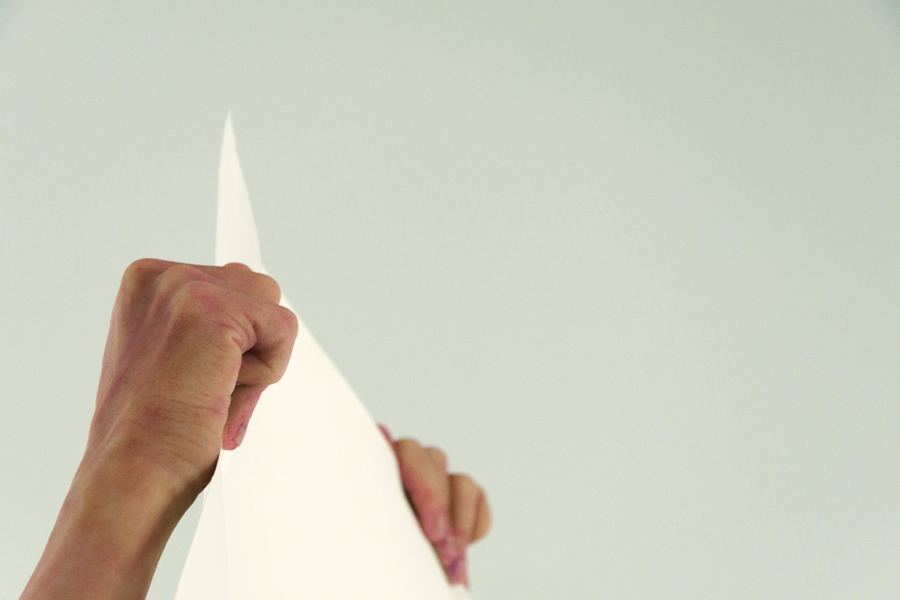 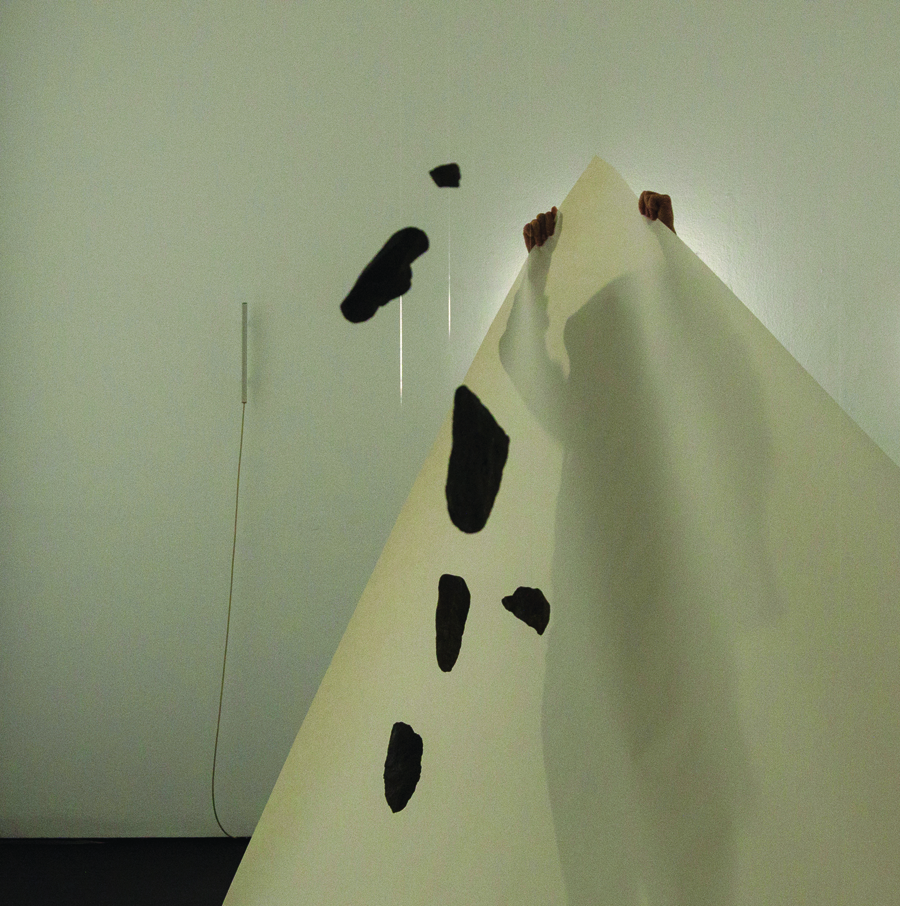 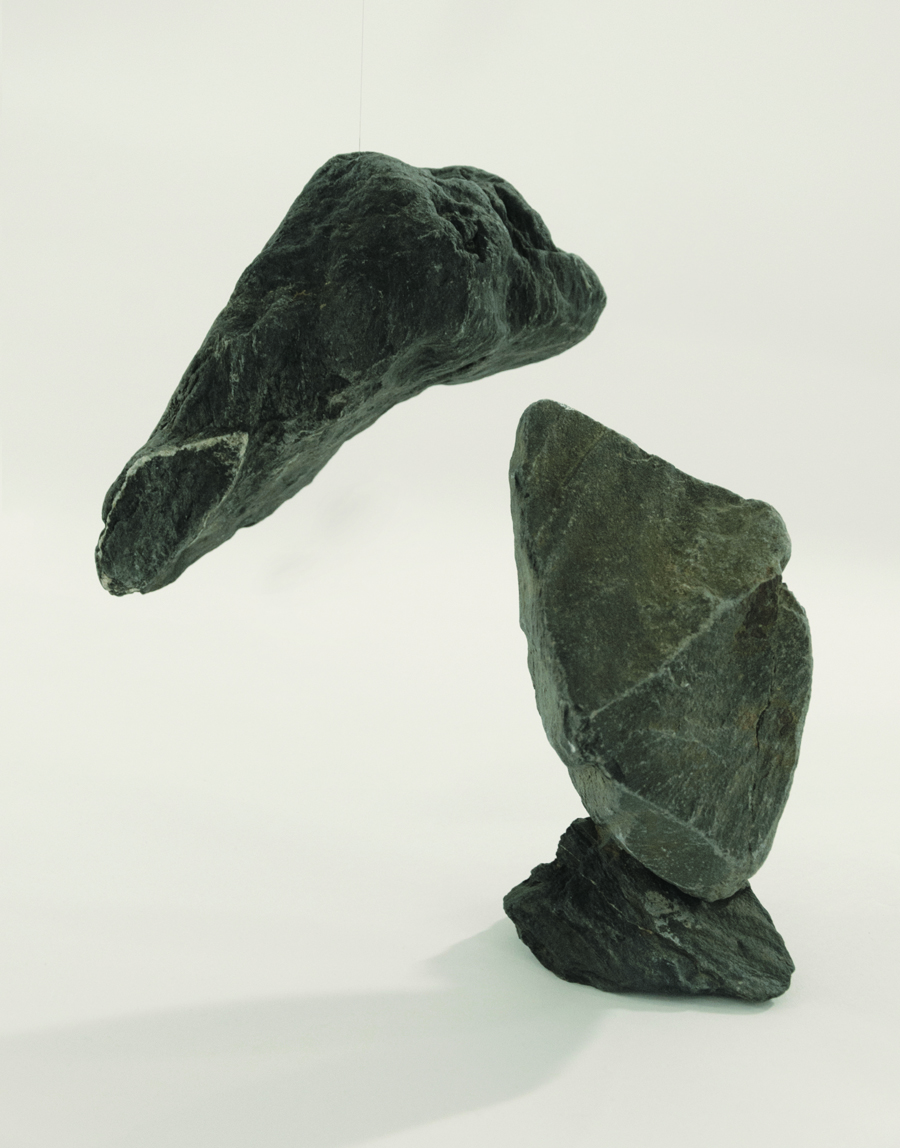 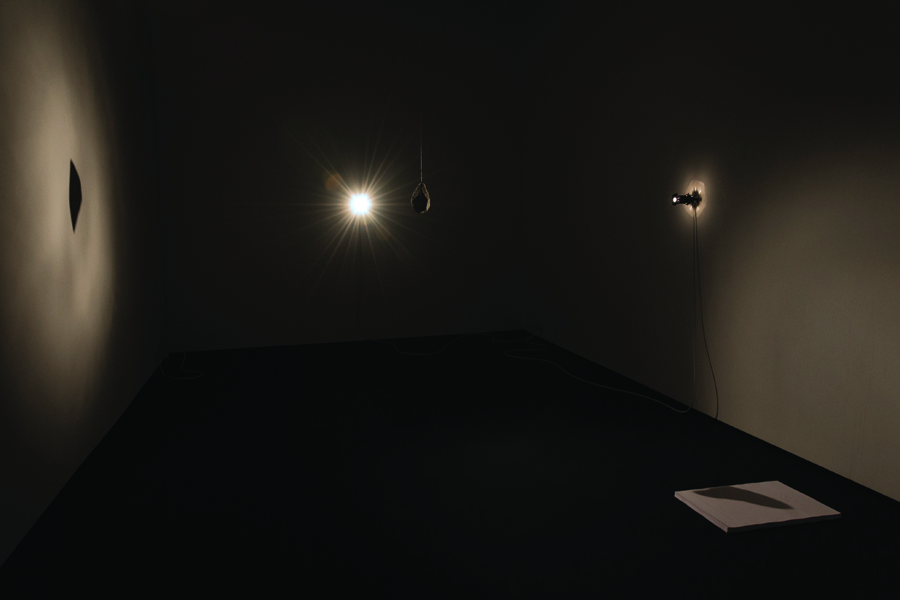 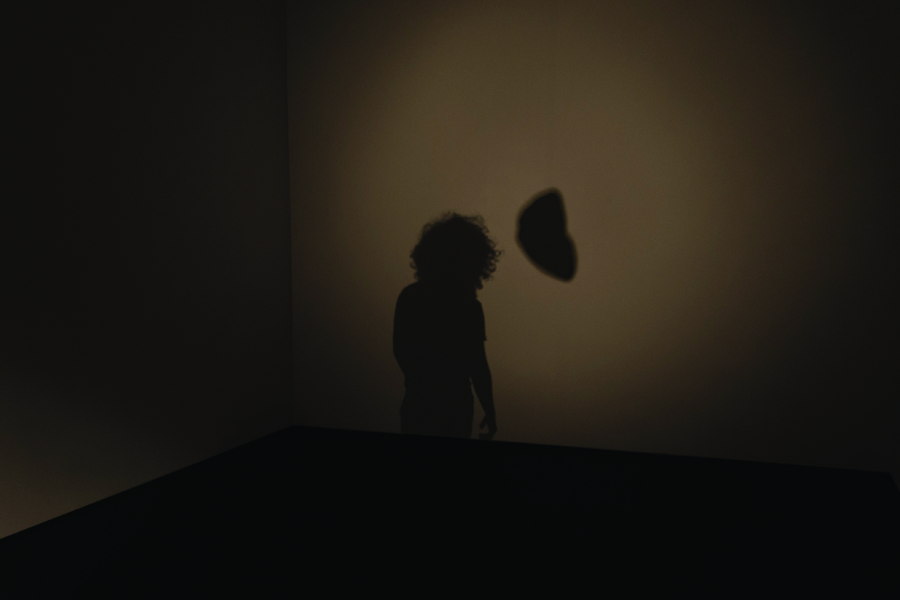 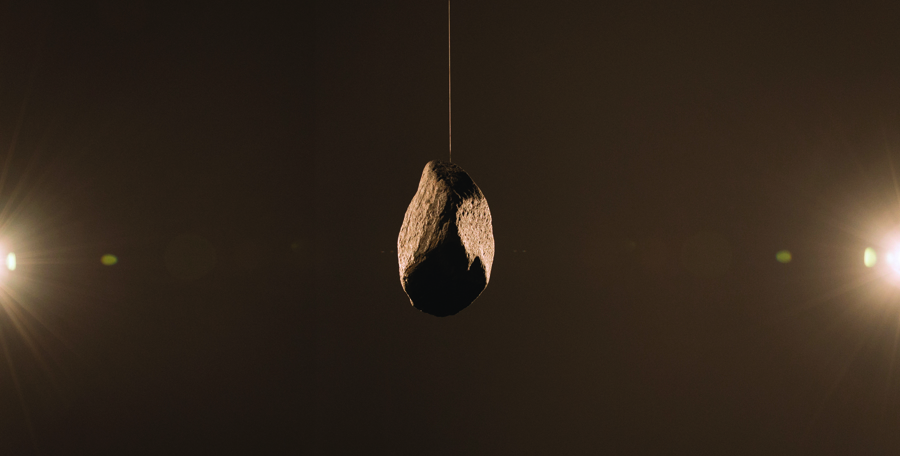 Orbit is a project produced by INICIARTE, Junta de Andalucía's contemporary art agency, who have published the following ORBIT CATALOG

In this project there are contributions of: