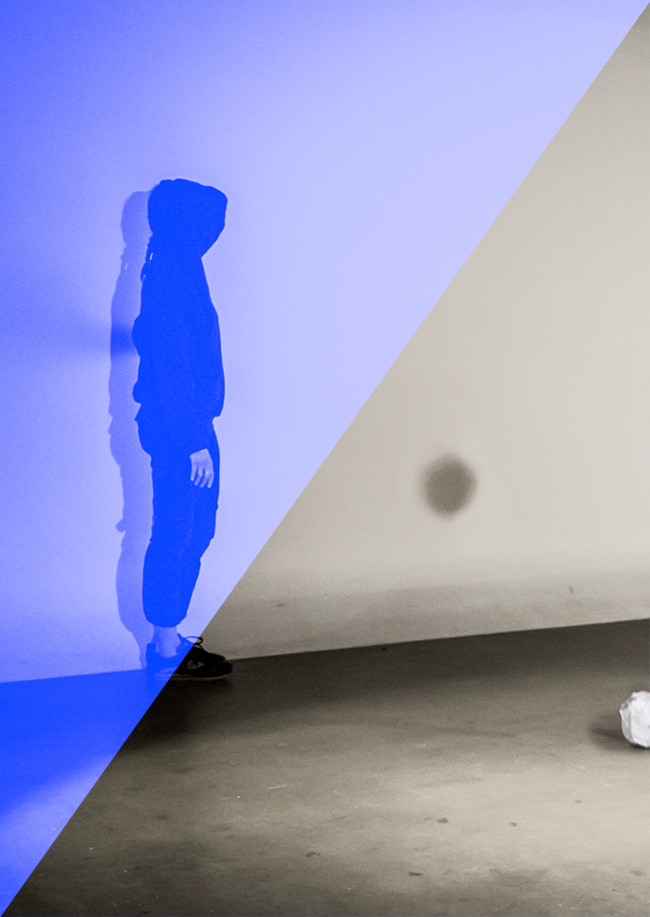 In 2015 we have initiated in the core of our research group SOBRE_Lab, in Universidad de Granada (Spain) a new performance laboratory: Bastard Scene, Seminario sobre Performance Expandido, Edición y Lenguaje. Bastard Scene was born with the purpose of establishing a permanent observatory from which to analyse models of cultural production that are being developed in the fuzzy space located between the performing and the visual arts. June and October 2015 were receptively the months in which we produced the first two labs, ACTO 1 and 2.

Our next step was ACTO 3_NO DISTANCE with Maria Kefirova. We believe that to enrich our research lines it is mandatory a double approach: on the one hand, we would like to implement a process of internationalization by inviting artist that work on the professional performing circuits. On the other hand, we would like to explore the combination of art and research practice. With this purpose, we invite Canadian choreographer Maria Kefirova to develop her performance research No Distance under the umbrella of SOBRE_Lab in the University of Granada. Our proposition has been to combine the development of her project while sharing this process with the lab participants, with the aim of showing the performance on a public presentation to the general audience at the end of the working period.

The driving force of this artistic research is the desire to measure distances, with the aim of sharing this unfolding process with a public. By distance, we understand not only the abstract, numerical and mathematical structure that separates two points in the space, but also the space that resonates in our personal, emotional, social or even political reality. 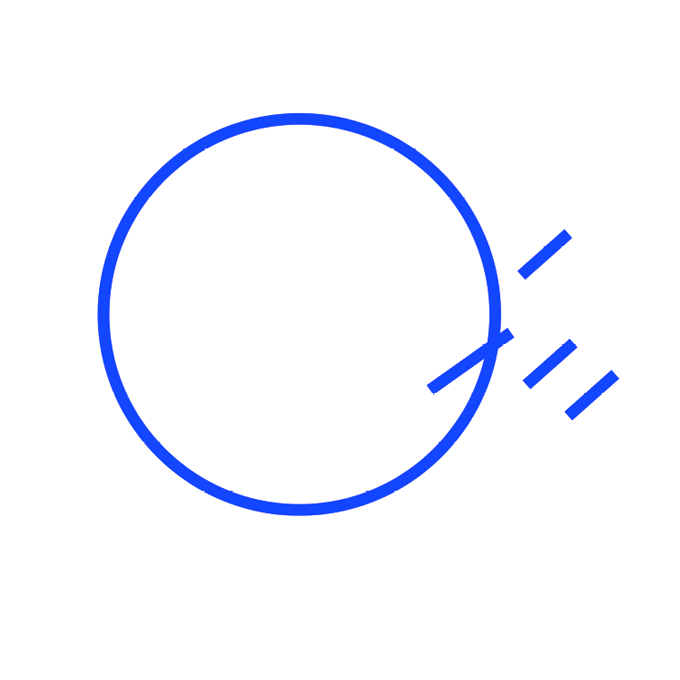 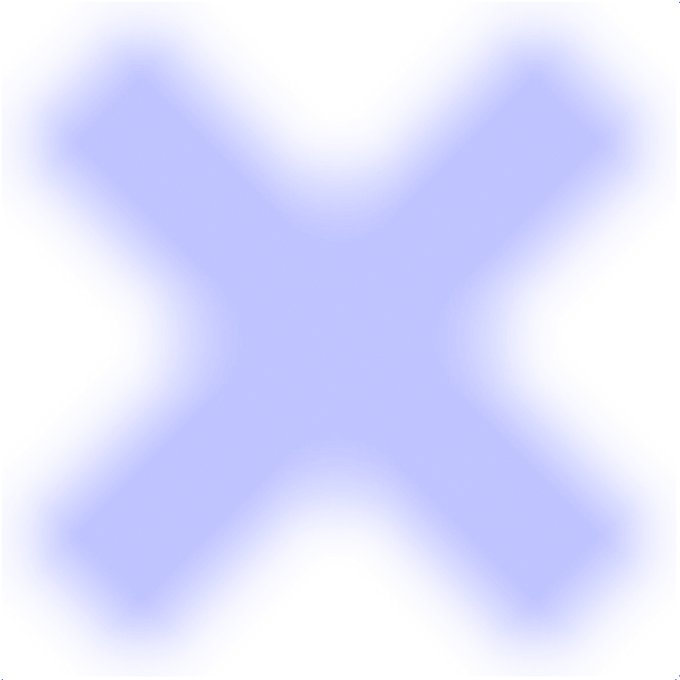 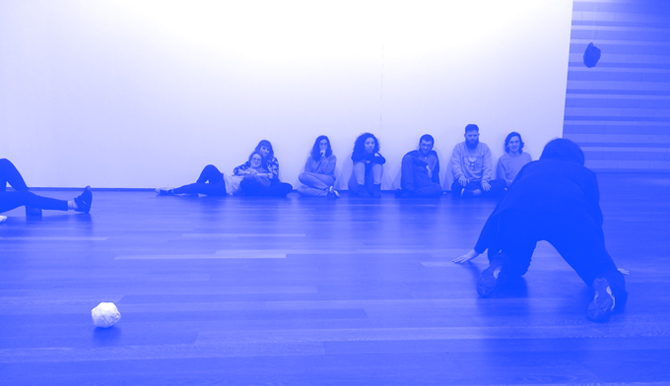