The inclusion of performance practices in the museum marks an evolution in the recent history of the living arts. Immateriality, temporality and direct interaction with the public articulate the mechanisms of artistic production in the 21st century. Dance or theatre creators have nourished and expanded the disciplinary limits of exhibition containers, replacing artistic objects with the experience of their presence and occupying museum galleries with live bodies. The new performative turn is sustained by a firm commitment to the performative and participatory aesthetics of the live arts.

In parallel to this academic research, and as a complementary methodological vehicle, in 2015 we established in Granada BastardScene, Permanent Seminar on Expanded Performance, Editing and Language. Initiated from the inter-university working group SOBRE_Lab and Centro José Guerrero, the meetings, workshops, conferences and public presentations that we have carried out from Bastard Scene, have helped us to generate a transversal narrative around the practice of performance and its relationship with the new models of cultural production of contemporary art. 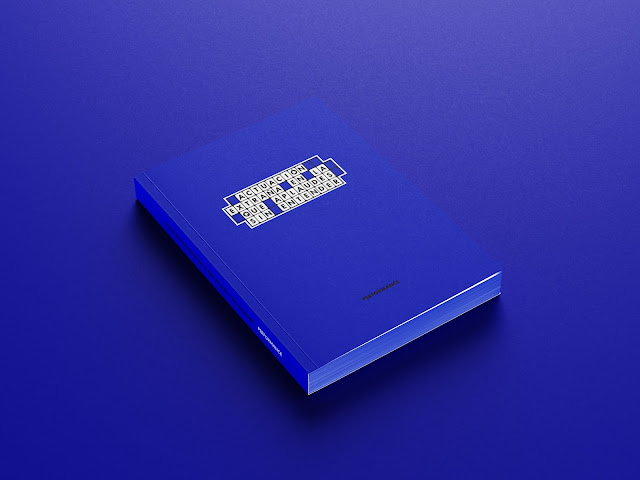 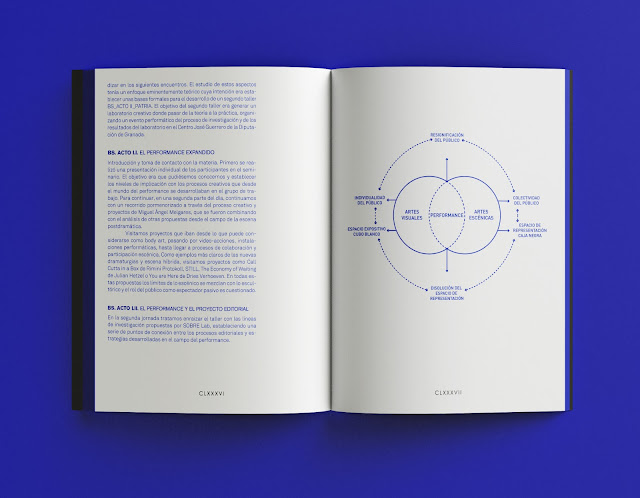 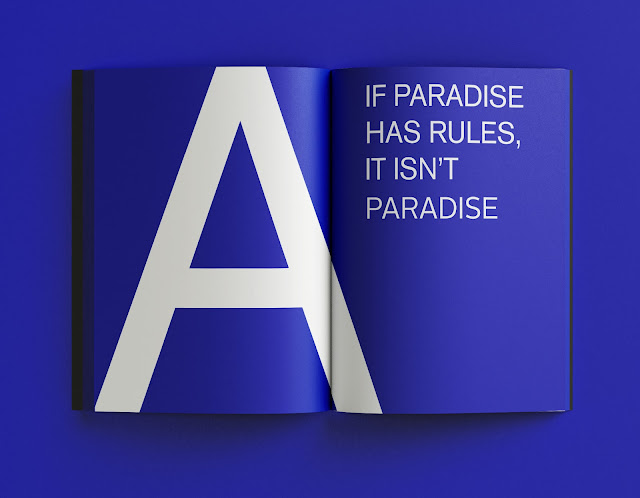 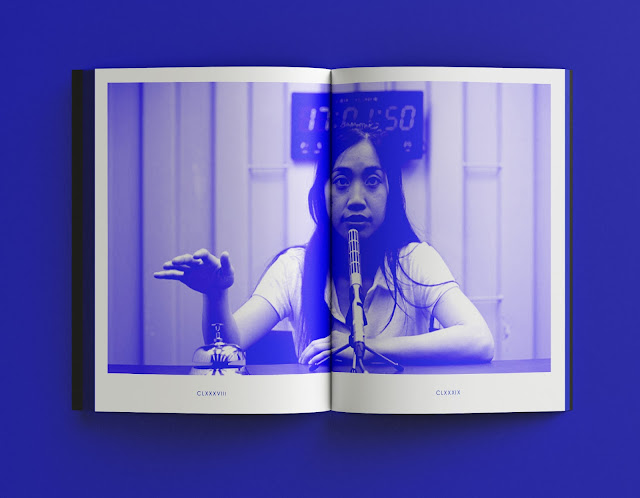 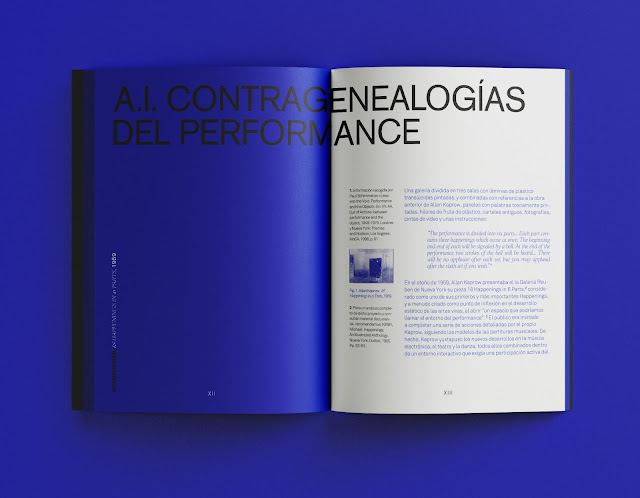 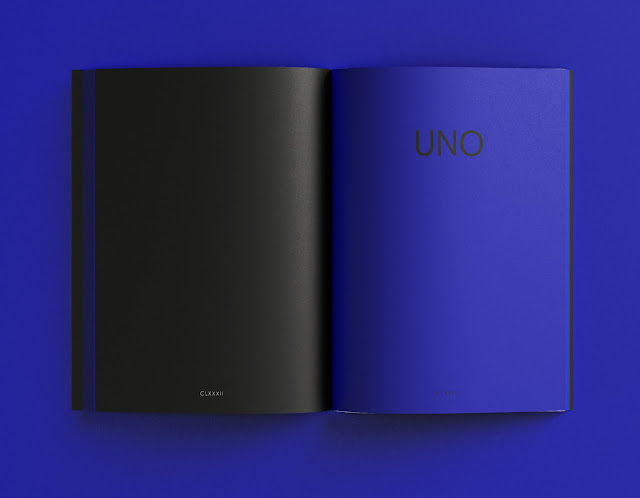